Funnel Hacker TV – Behind The Scense How To Build A Funnel 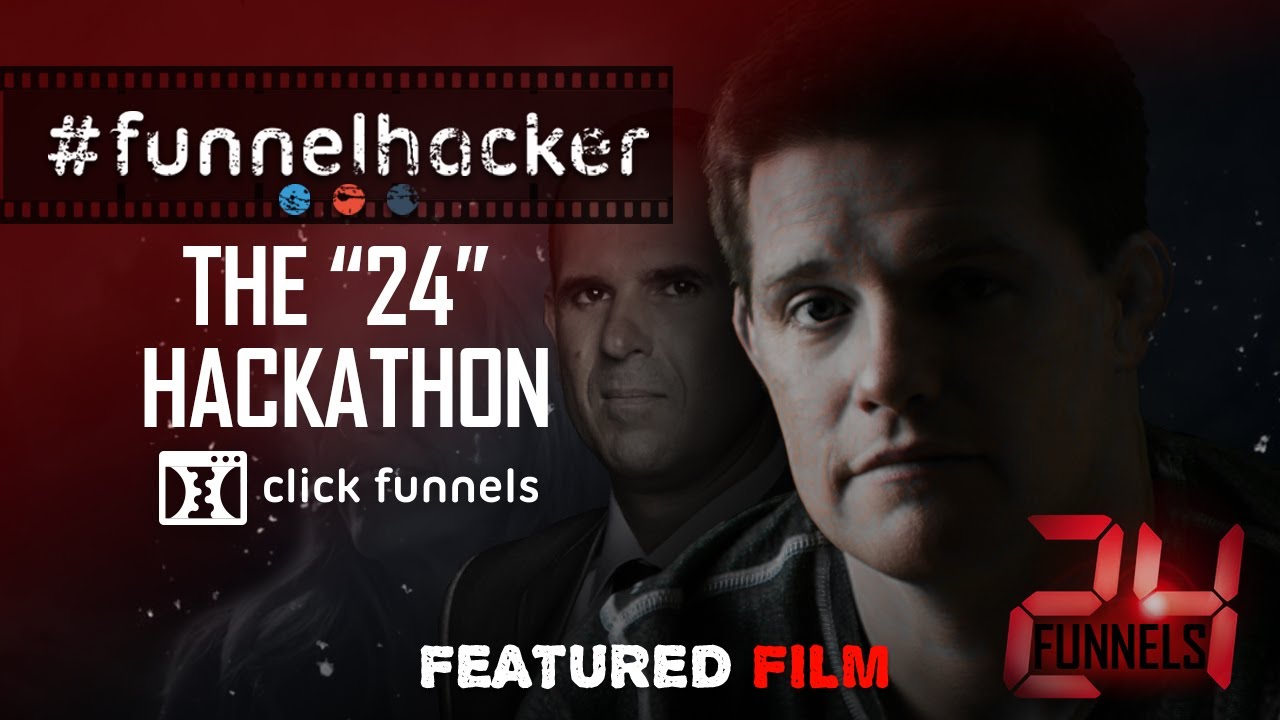 Funnel Hacker TV is an effective sales funnel channel. You can learn funnel marketing easily by seeing this. ClickFunnels has introduced this great channel.

There are many people who read books to learn funnel marketing. Though learning can be possible by reading books, it is even more quickly by watching videos.

Russell Brunson has said about all the wonderful experiences in the channel. It is basically the YouTube channel. Nowadays, YouTube is a very effective medium to learn anything. This channel has more than 90 episodes. You can view your favorite episodes as you like at any time.

So let us know more details about this TV channel.

What Is Funnel Hacker TV?

Funnel Hacker TV is basically a YouTube channel where the episodes are uploaded after gathering the experiences of different entrepreneurs. Each episode is quite educational.

You can also subscribe to Funnel Hacker TV if you want. This channel is updated by regular video uploading. This channel would be very helpful for those who think to learn funnel marketing.

The channel is enriched with all the real-life experiences. And the real experience is better than thousands of tutorials. The channel will help you to uplift yourself as a funeral marketer.

Apart from this, you will also get special tips from Russell Brunson. When Russell Brunson himself took charge of teaching you funnel marketing, then there is no way to be a failure here.

Every man is successful after going through a different kind of struggle. So the experience of each of them is different. ClickFunnels broadcasts new stories in every episode.

You can learn lots of unknown things from each episode. Each of their stories is worths about $100 million. But you can listen to these stories for free. It is being possible due to the ClickFunnels only.

Funnel Hacker TV not only sells funnel tutorials rather, but Russell Brunson also discusses a lot about the funnel strategy. Funnel strategy is very important. If the strategy is not good, you will not be able to progress more.

Russell Brunson’s lecture will help you a lot to determine your funnel strategy. He also explains what he did for his own company named ClickFunnels.

These are the reasons to like this TV channel. On the contrary, We could not find out any reason to dislike it. Yet each episode is different. There is no connection to one another.

So it is a little tough to learn step by step. So it would be good if videos were given as an A to Z system. It is a great TV channel with a combination of good and a little bad. The number of good things is better than bad things.

If you subscribe to this channel, you will enjoy special bonuses. By utilizing these, you will be able to climb high of funnel marketing. So let us see what bonus is given by Russell Brunson. 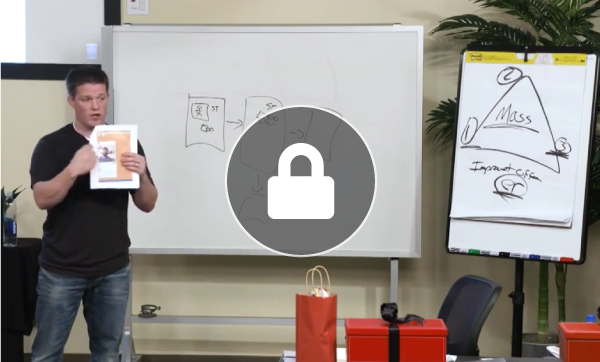 This is a Russell Brunson’s program where everyone had to count $100 to listen to his recording. Needless to say, all the money was paid off by hearing the recording. Since everyone has to get access to the group at $100, so he called it a group of 100k. Initially, this episode was not public. Only registered members could see it.

After the mass public demand, Russell Brunson made this exclusive program public. That means you do not have to see this by being a group member costing $100.

Sign-Up And Get The Secrets Video $100K Value For FREE

The next video bonus is on the funnel hacking live which is called One Funnel Away. If you take part in the seminar, then you will see that there everyone shares their story of success and failure. They highlight their real-life experiences. On the other hand, Funnel Hack Live is a different type of program.

In this live event, he only discussed the failures. There is a saying that failure is the pillar of success. Russell Brunson has also accepted the theory and arranged this program. After reading the story of failure, you can be prepared in a way so that the failures do not come into your lives.

When you can know why others did the mistake, what they had to pay for the mistake, and so on, it will be easier for you to go ahead.

Sign Up And Get Your Amazing Bonus Now For FREE!

There will be more than 90 episodes for all in this program. Each episode is arranged with a unique story. You can learn a lot from these success and failure stories. The story of each program is very valuable. ClickFunnels could sell them at a very high price if they want. But they gave it to everyone for free.

You can see live if you want. You can also watch that from YouTube later. You will be fascinated to see their TV channels as it is arranged so beautifully. But there is a problem that is these are not consistent.

Every episode ended there and they are not complete. Yet you can hear so many stories from entrepreneurs, successful businessmen, tech giants and that is really very valuable.

You will get all the excellent tips from Russell Brunson as the big bonuses with this. In addition to the stories of successful entrepreneurs, he occasionally came to Live and shared exclusive tips.

The tips given by him are similar to advise for any funnel marketer. He is such an experienced person in this field who can generate almost $1 million in sales in a minute.

When a person like this will give you secret tips on YouTube, it must be very valuable. If you utilize the tips given by him, success will be at your fingertips.

In addition to the sales funnel, he also gives valuable advice on Funnel Strategy, Funnel Hack, Traffic Hack, and others. You will not get this anywhere else rather than the funnel hacker TV. So Russell Brunson Exclusive is certainly a big bonus for you.

Sign Up And Get Your Amazing Bonus Now For FREE!

There is no end to ways for ClickFunnels to teach you to funnel marketing. They want to create more funnel marketers.

Funnel Hacker TV is a great addition by them to learn funnel marketing. You can learn many things from this TV for free. Those who get inspired by the success stories of others can subscribe to this TV channel.

Here, every successful entrepreneur in every episode shares the story of the ups and downs of their lives.